Context
The premise of this project was to design a book cover and set the copy for the book. I chose to design a cover for Don Quixote.
Research
When researching the piece of literature decided to take a well known scene. I chose to go with the windmill scene, in which Don Quixote believes windmills are giants and he proceeds to fight them. Playing with the idea of perception I came up with the concept to use ink blot Rorschach style imagery.
Book
Using ink and water, I created the imagery and manipulated it further on Photoshop. Since Don Quixote is a satirical romance, I played with the muted blue background to contrast against the heavy ink to reflect the tender spirit of the main character. I proceeded to typeset the book. Since Don Quixote was written in the 17th century I decided to use an older font. The book is set in Cochin 10/12. 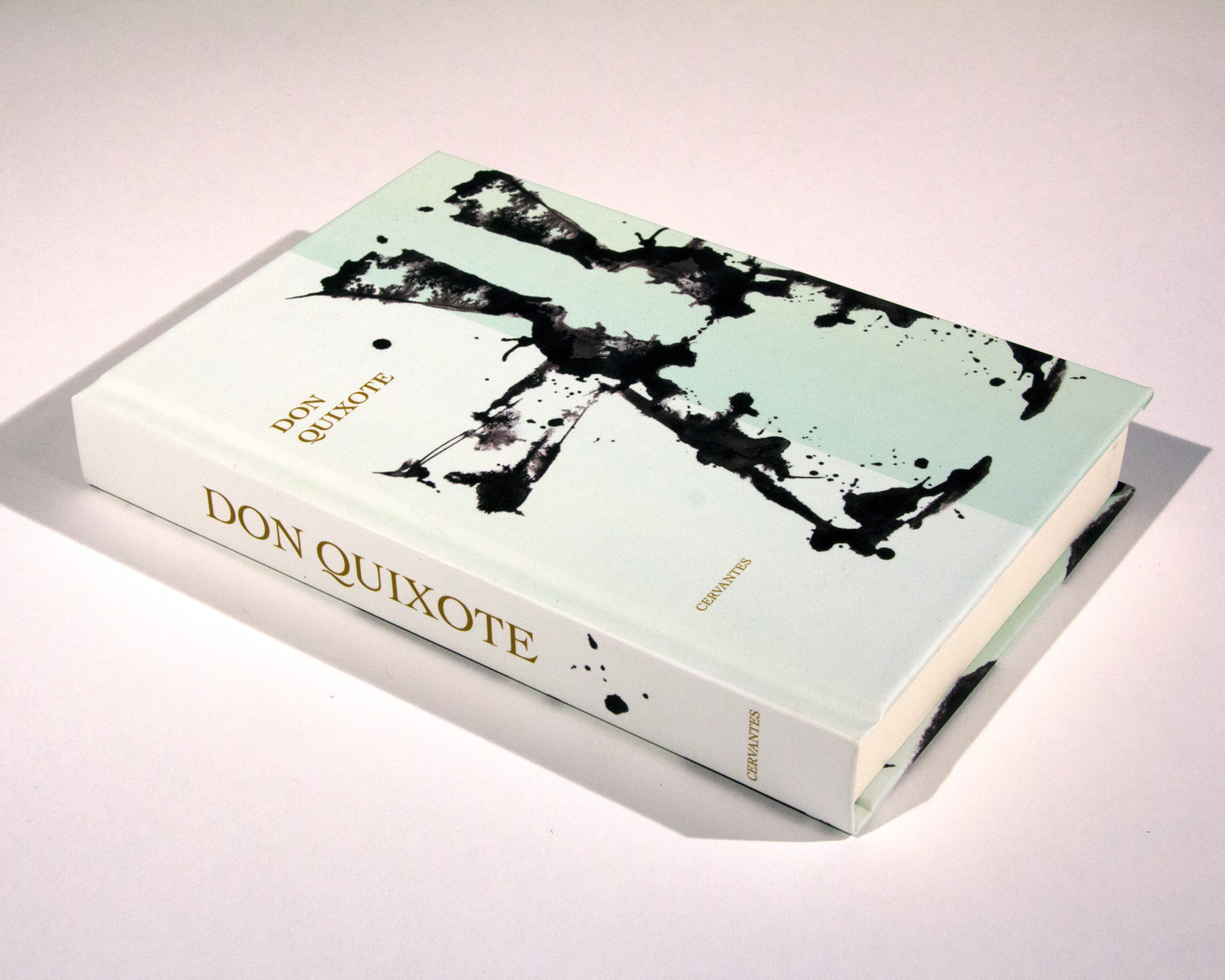 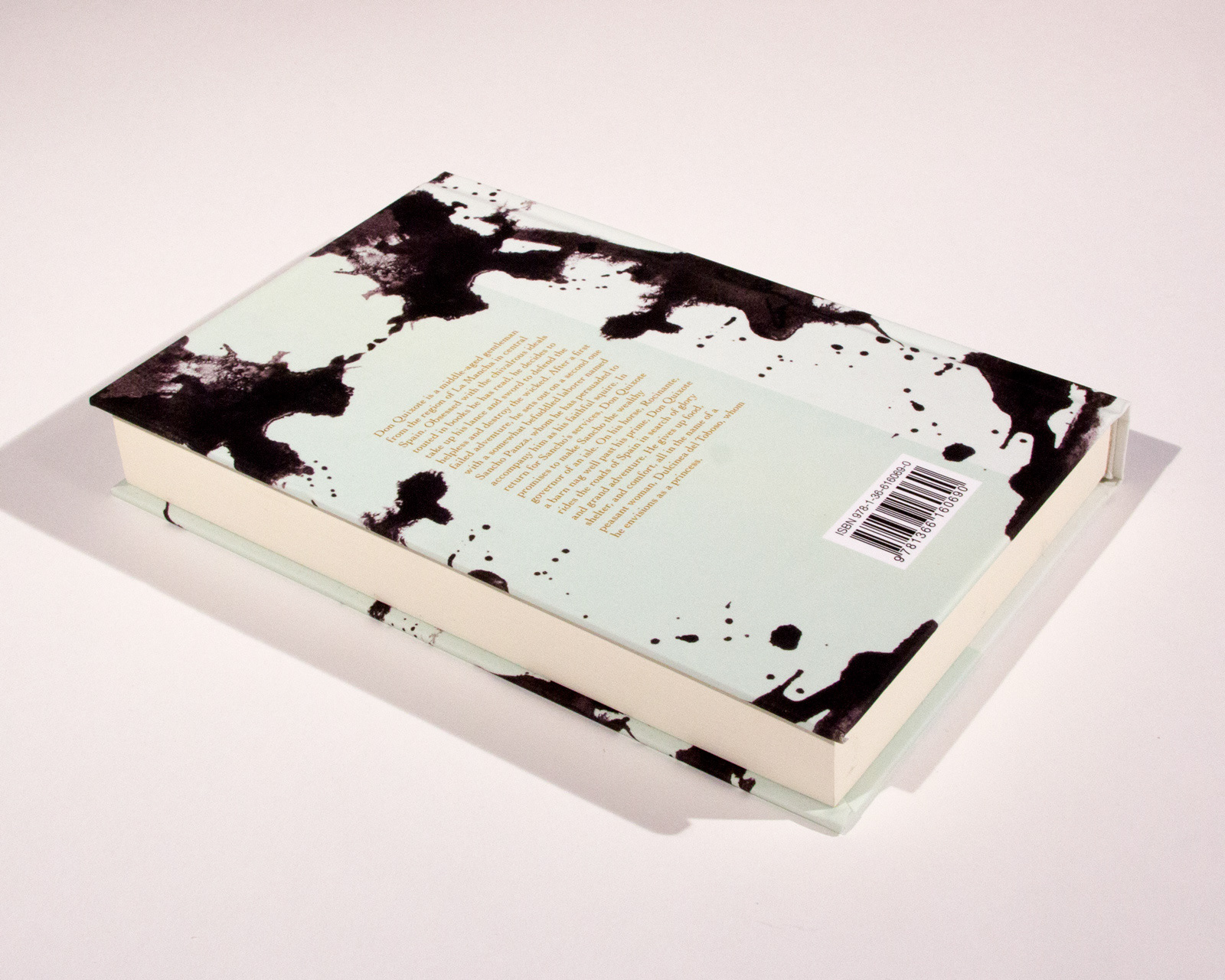 View more of my work

Festival of the Arts Event Campaign
Graphic Design
↑Back to Top

Insert copy here, which should vary depending on your region. Accept